Opening Times: Monday to Friday 9am to 6pm, Saturdays 9am to 1pm

Closed Sundays and all Public Holidays

We are a Day Lewis Pharmacy conveniently situated on Newland Avenue, between Goddard Ave and Marshall St. It is close to the University, and the Avenue has lots of interesting and different shops to investigate. See the map above for our precise location.

Neil Mowbray is the pharmacist who heads the team at Day Lewis Pharmacy. He achieved a Masters of Pharmacy degree at the University of Sunderland gaining first class honours.  He has spent over 16 years working in community pharmacy and has run the travel clinic since the beginning of 2013.

There is a team of 11 members working in the pharmacy including an accredited checking technician.  All the support staff have qualified in either level 2 or 3 NVQ pharmacy services.

The Day Lewis Group is an award winning family business, consisting of one of the largest independent pharmacy chains in the UK and Europe. Founded by Kirit Patel MBE and his brother JC Patel in 1975, the Group remains a family-owned entity today, having grown from one pharmacy in Southborough to owning and managing nearly 300 pharmacies in the UK today. Day Lewis employs over 2000 people and has a major presence in the South of England, from Cornwall to Greater London. The company also has the management rights to the pharmacy concession in Harrods, the world famous department store in Knightsbridge, London.

What do we do?

You will find all the things you would expect from a community pharmacy plus a few extras you may not be aware of. There is a full dispensing service of prescriptions and a comprehensive range of medicines, a good range of toiletries and regular special offers but do you know about many of the other services that are available to you? Check out our ‘what we do’ menu for more information.

In 2012, NHS Hull recognised our pharmacy with a prize for the best health promotion campaign in the region

We won the NHS Flu Fighter Carers Award for 2015 against stiff competition from throughout England and Wales.

The panel of judges, including the editor of Nursing Times magazine Jenni Middleton, said that the team’s remarkable efforts will be promoted across the country to inspire similar work.

The awards are part of the NHS flu fighter campaign run by NHS Employers, which has helped increase the number of frontline NHS staff having flu vaccinations by 182,000 since it began in 2011.

“This team has done fantastic work to help make the NHS an even safer place for staff, patients, and anyone they come into contact with. More than a million people use the NHS every 36 hours and many can be very vulnerable to flu. So it’s great that the majority of NHS staff find time in their busy days to seek out these voluntary vaccinations.”

In 2015 we won the inaugural Humber Community Pharmacy Team of the Year along with nominations for team member of the year, Yvette Oliver, and pharmacist of the year, Neil Mowbray.

In our first year as part of the Day Lewis company, our pharmacist, Neil Mowbray, won the Pharmacy Services of the Year Award from over 250 stores nationwide.

We are very proud of our Accredited Checking Technician (ACT), Rory Turnbull, for winning this Humber Award in 2016 and, in the same year, nominated for a Day Lewis Award for Pharmacy Technician of the Year.

We are delighted to announce that Sue Gill has been awarded the Unsung Hero Award for 2017 at the Humber Pharmacy Awards. Sue has worked in pharmacy for over 25 years and her dedication to helping her customers has brought this well deserved award.

Day Lewis Hull has been awarded the inaugral Day Lewis Healthy Living Pharmacy award. Our drive to ensure not only our pharmacy but others in the region become Healthy Living Pharmacies, and in turn help the local communities around them, has been rewarded with this prize.  Our three health zones within the pharmacy are used to promote healthy living and raise awareness of local services in the community for patients to access.

Our pharmacist, Neil, was voted the Public Health Pharmacist of the Year for 2018 at the national Pharmacy Business Awards in London. Sponsored by TEVA UK this highly respected award acknowledges the work over the years the pharmacy has done with their Healthy Living Pharmacy role.

Please see our Practice Leaflet below 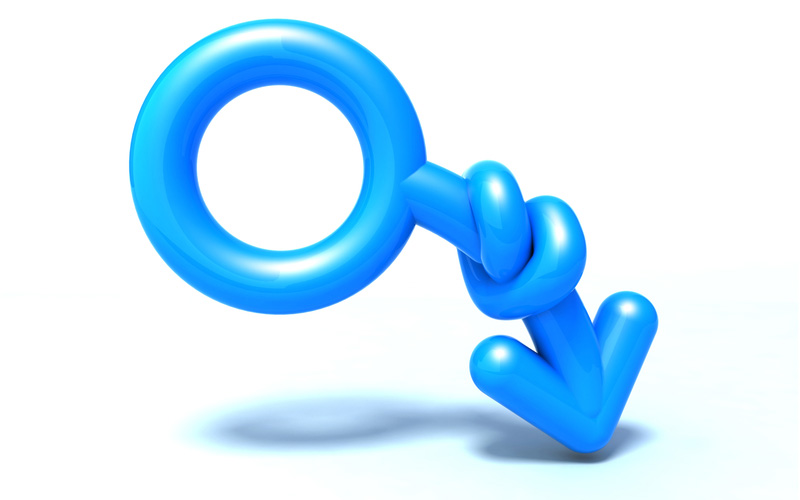 Erectile Dysfunction treatment is available without a prescription.
Click here to find out more... 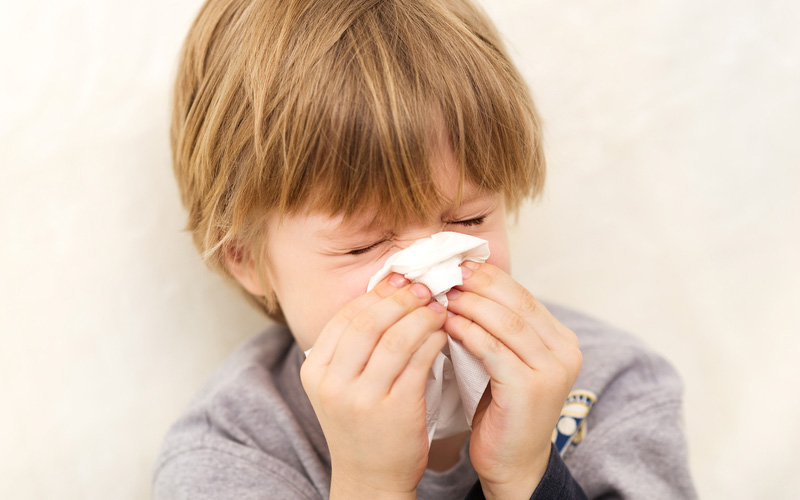 We offer a minor ailments service in the pharmacy. Treatment for head lice and hay fever plus many more.
Click here... 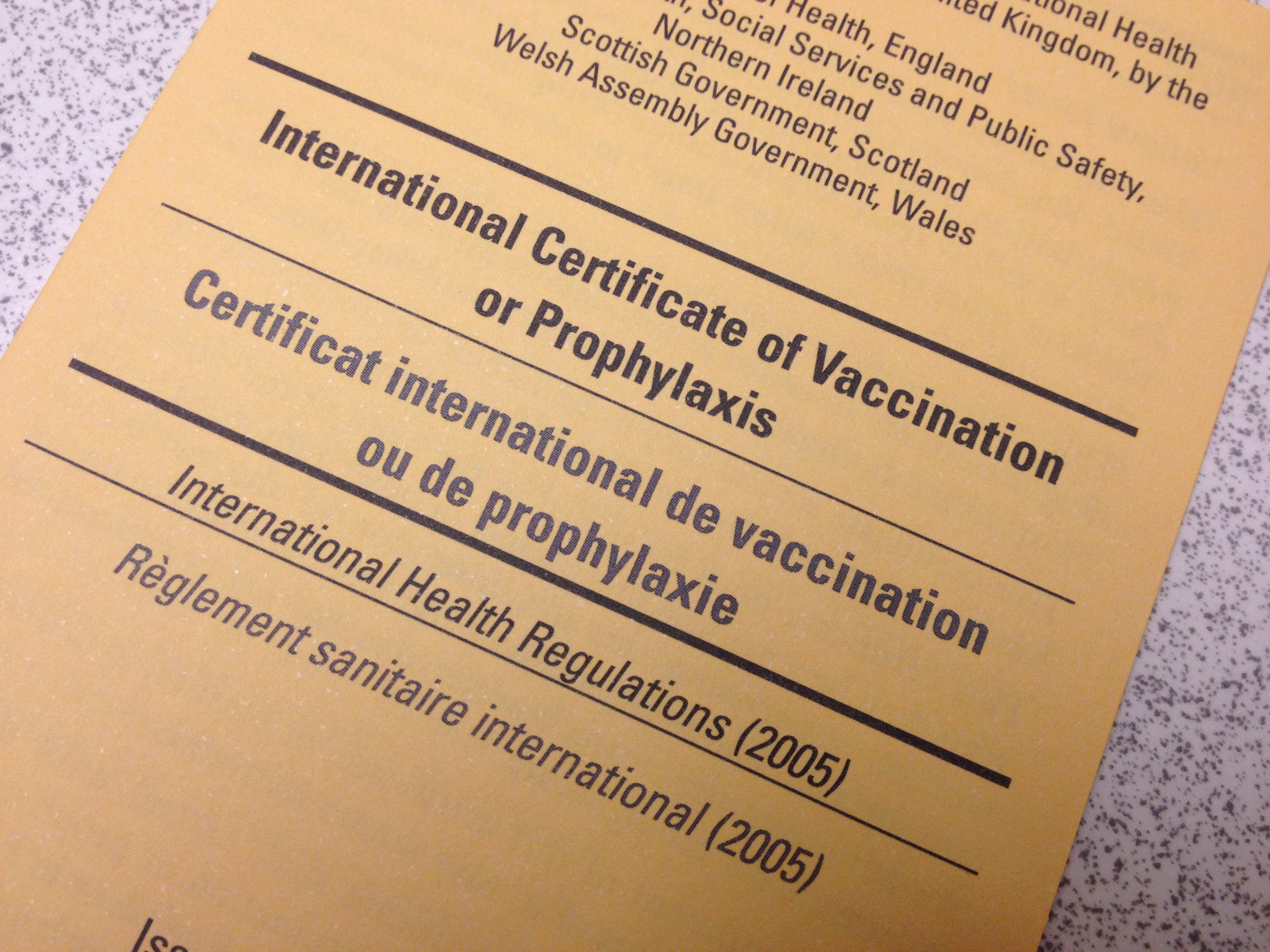 We are a registered Yellow Fever Vaccination Centre.

We offer both on site vaccination and certification for only £65. 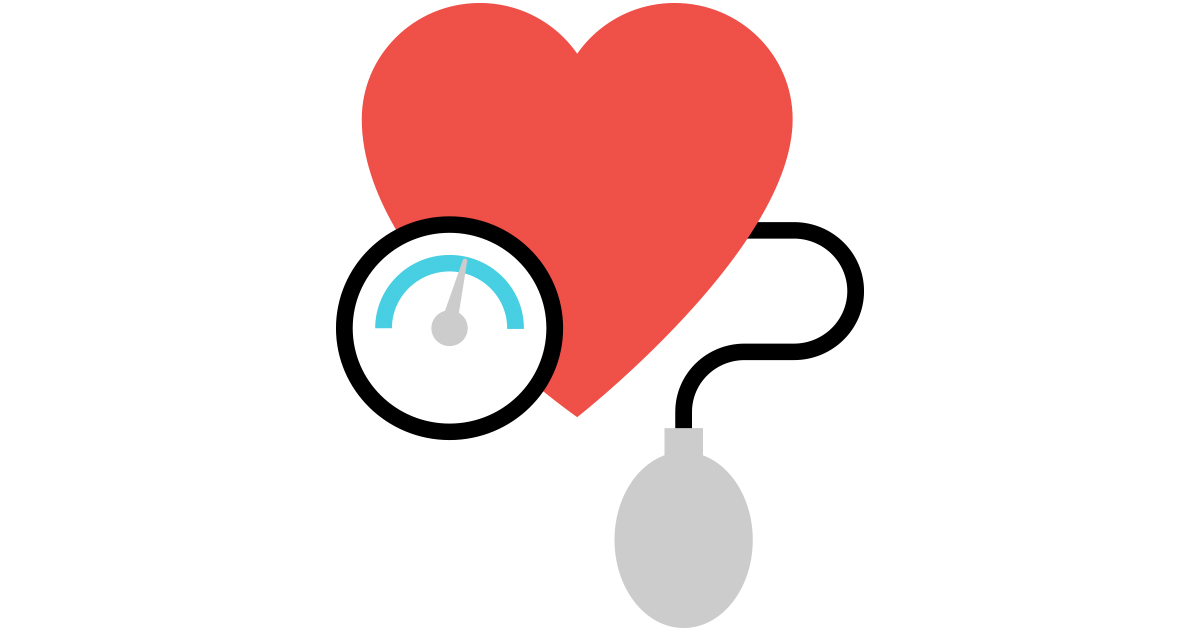 Free blood pressure checks available in store. Please ask when you are next in!